Return to The Area 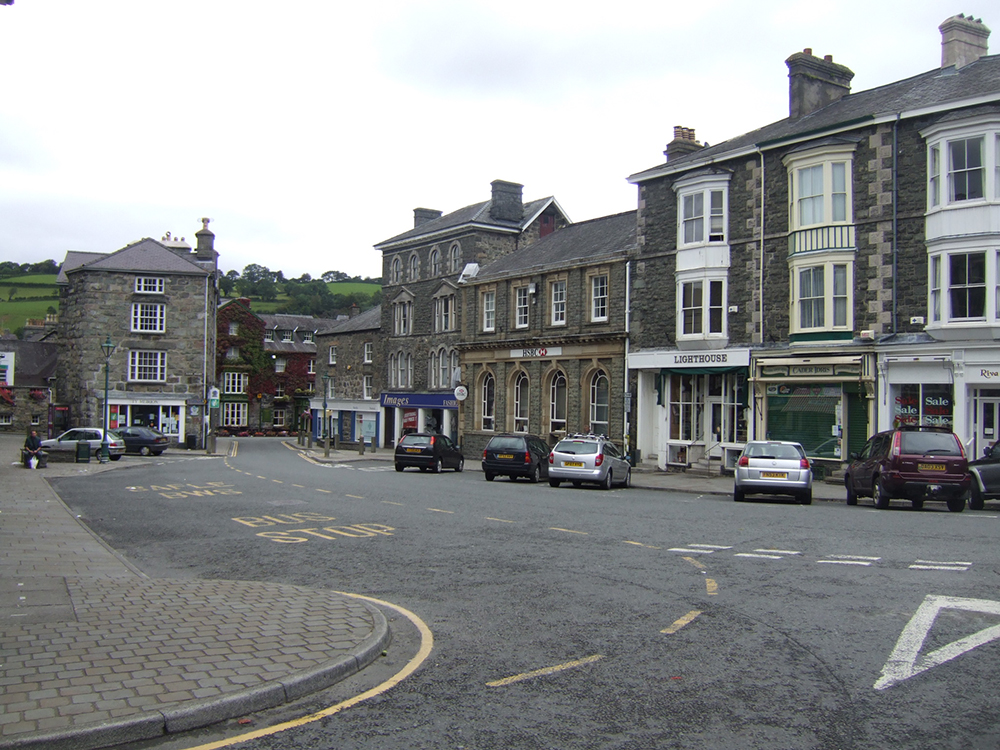 Dolgellau is set in the southern part of The Snowdonia National Park, at the foot of the Cader Idris (Cadair Idris) mountain range with three main routes to the summit.

The town is a great base for touring Snowdonia with many popular walks only two or three miles from the town centre. These include Torrent Walk and Precipice Walks (old and new). Another very popular walk/cycle ride starts from the town car park and runs nine miles along the old railway line to Barmouth on the coast. This is the Mawddach Trail (or “Llwybr Mawddach” in Welsh). This walk was featured on Julia Bradbury’s “Railway Walks” series on the BBC a couple of years ago. There is also a very nice pub (the George III) after three miles.

The area boasts abundant wildlife, including two Osprey nest sites about an hours drive away (one to the north at Glaslyn and another one to the south by the river Dyfi). There is a great deal of bird life around the Mawddach Estuary and the woods and countryside.Dolgellau is steeped in history and was formerly the county town of Merionethshire (now Gwynedd). The remains of historic Cymer Abbey (founded in 1198) can also be seen in the nearby village of Llanelltyd. This is again within walking distance of the town (being around a mile and a half away). The route also passes through the Dolgellau (nine-hole) Golf Course, which also serves tea.

Remnants of the ‘gold rush’ of the nineteenth century can still be seen and some of the gold mines can still be found, as well as a Copper Mine at Glasdir (a pleasant three mile walk/cycle ride on a nice quiet road). The town and local area was also the main focal point for the development of the Quakers who were established here after a visit by George Fox in 1657.

Other local attractions a car drive away include many of the Great Little Trains of Wales.

Permanent link to this article: http://ffermcedrisfarm.wales/the-area/dolgellau/